Think back on the days that you believed in Santa Claus and the Easter Bunny. Do you remember the excitement the prospect of losing a baby tooth brought? Knowing that the Tooth Fairy was going to come to take the tooth and leave money, whether it was a dime, quarter, or dollar, is a highlight of childhood. Bringing the magic of the Tooth Fairy to life with your own children is a whole new, wonderful experience.

As the Tooth Fairy once again becomes a part of your life through your child, you may wonder how the Tooth Fairy originated. The legend of the Tooth Fairy has evolved over time. However, legends and myths surrounding losing baby teeth go back for millennia. Long ago in Europe, when a child lost a baby tooth, they were supposed to bury it. Tradition stated that this would save the child from hardships in the afterlife. The Vikings once wore children’s teeth to bring them good luck in battle.

There are many traditions relating to the loss of baby teeth going back thousands of years. When a child lost a baby tooth, they would do one or more of the following:

– Throw it into the sun
– Throw it into the fire
– Throw it backwards between the legs
– Throw it onto or over the roof of a dwelling
– Place it in a mouse hole
– Bury it in the ground
– Hide it out of sight of animals
– Put it inside a tree or on the wall
– Swallow it, or have their mother or pet swallow it

The tooth deity comes in many shapes and sizes. The mouse is the tooth deity in many cultures because rodents continue to grow their teeth for their entire lives. In other cultures, the tooth deity varies to include beavers, dogs, cats, and squirrels. In some countries, a mouse would enter children’s rooms and remove baby teeth. The tooth deity would take the lost baby tooth that was “buried” under a pillow and replace it with gifts like money.

The modern Tooth Fairy was inspired by the legend of the mouse deity combined with legends from Europe of a good fairy that originated in fairy tales. In about 1927, a book made our current image of the Tooth Fairy popular in America.

Please contact Open Door Family Dentistry today to learn more and to set up a visit with our dentist in Grants Pass and Medford, Oregon. Dr. and our team are dedicated to serving you and your family. 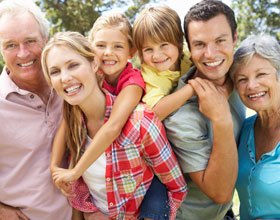 Why We Are Different 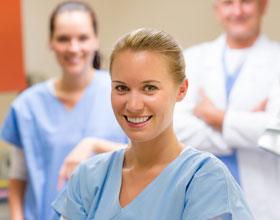 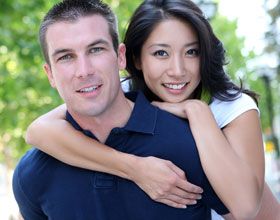 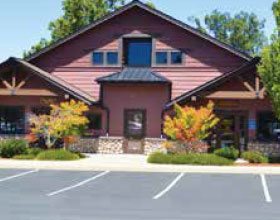